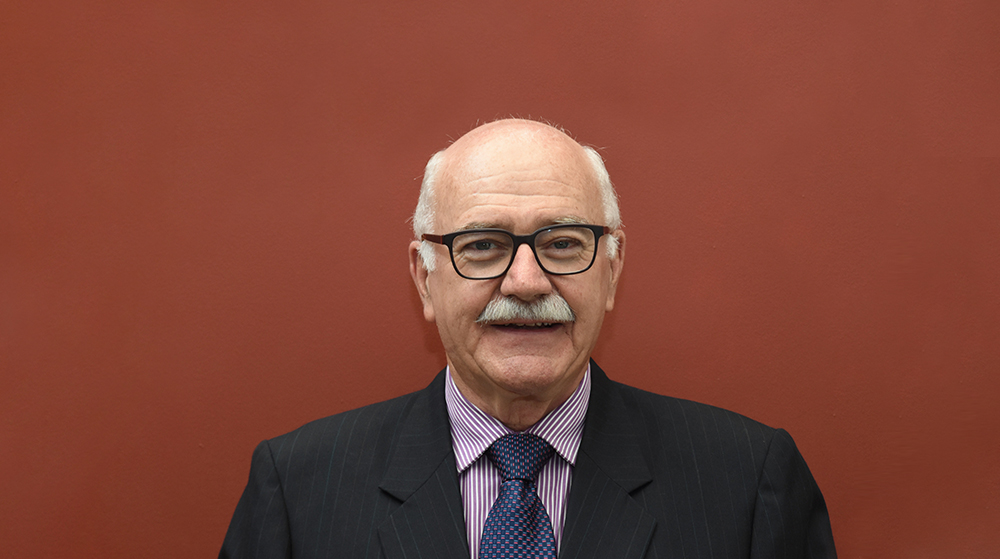 LETTER FROM THE PRESIDENT

LETTER FROM THE PRESIDENT

Emigration is not an option

Nearly two million Guatemalans have chosen emigration as a way to procure a better income, they do not, however, find a better quality of life. This is because emigrating means sacrificing the central aspects of life such as living together as a family, living in one’s own culture, leaving behind friendships, and sacrificing the environment that one is accustomed to. It is therefore indeed a sacrifice, because the life they lead in the diaspora is full of discomforts: living -generally- crammed in dangerous slums, with the risk of being caught by immigration police and expelled from their “host” country. This is significant human suffering that does not represent a better standard of living, neither for the emigrants, nor for those who receive those funds, as further explained below.

It is usually argued that the contribution that remittances make to the national economy is fundamental; and it is true, since the almost eleven billion dollars that are sent annually are equivalent to all Guatemalan exports. With these remittances the balance of payments of the State has been balanced, since imports represent twenty-two billion dollars, so that this amount is equal to the sum of exports and remittances (eleven million each, as stated before).

The reality of the resources that enter by way of remittances is that they are spent, in more than half, on telephones and trinkets, a good part on construction (poorly designed homes), another part on healthcare, and very little on education and productive activities, which are, by the way, areas that would provide a real improvement in the economic future of the recipients’ families. The few, poorly designed, and badly executed efforts made to date to achieve a better investment of remittances have not been fruitful.

In short, for decades, the country has depended on remittances for its macroeconomic stability, but that dependence is very precarious, since emigrants can be expelled due to political changes, in this case the United States of America. In addition, it can also be harmful to families on account of the absence of father figures in many of the households.

Faced with the human tragedy of emigration, the Foundation for the Integral Development of Socio-Economic Programs, FUNDAP, prepares young people in technical fields and strategies for job placement or self-employment, by supporting the creation of sustainable enterprises. This is done in our four technical centers located in Quetzaltenango, San Marcos, Suchitepéquez, and Quiché and in fourteen mobile centers. In these technical centers, training is provided in the Service Area (mechanics, electricity, hairdressing, and other professions), Food Service or Textiles (embroidery, cutting and tailoring, haute couture). Training is also offered for Nursing Aids through the Health Program. In addition to this, Handicraft and Agricultural programs have been added.

The remarkable thing about FUNDAP’s initiatives is that the young people who participate in the training, also receive comprehensive training.

As a result, the job placement of the graduates of FUNDAP’s technical centers is very high, both in existing and new companies that they organize themselves, for which they receive the support of the entity that provides them with support for their organization, ranging from equipment lending to legal and formal advice.

In the following pages you will find the results of our work, which will allow you to get an idea of how these initiatives have a positive effect in mitigating the migration of our Guatemalan citizens, who only need “opportunities.”